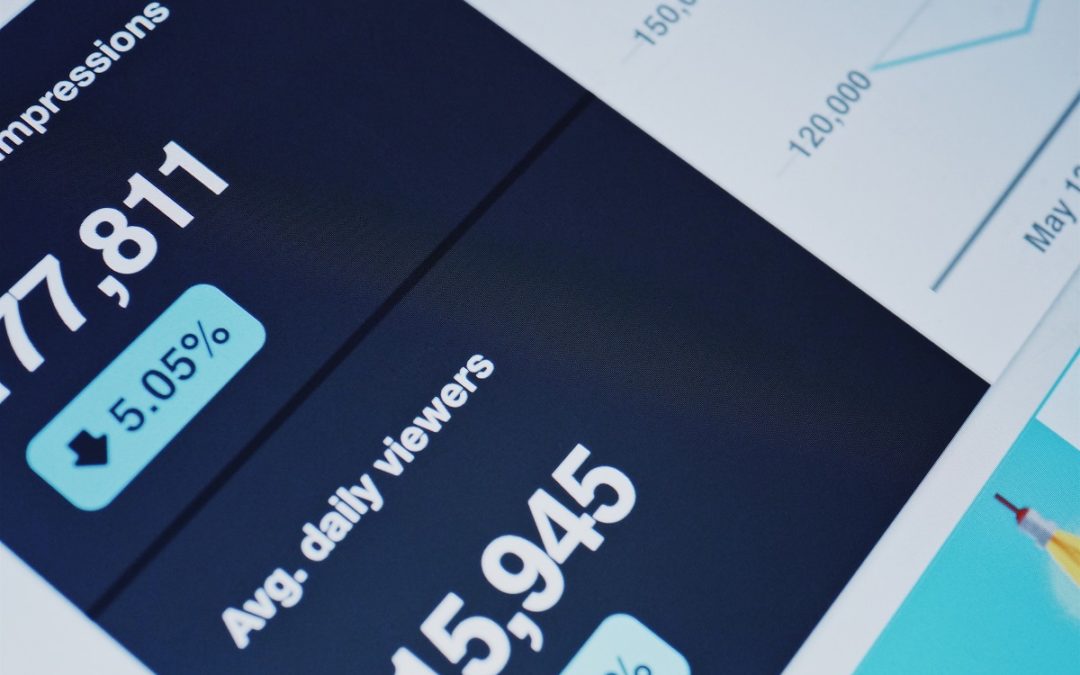 In this digital ecosystem, every business has to compete with other enterprises to get higher ranking on search engines. But, do you compete only for the sake of ranking? Is getting a higher rank the ultimate goal for you? Apparently, yes! In fact, having a high rank in google searches is seem to be a way of strengthening the probabilities of getting more clicks. Positioning yourself on the top of search engines majorly to gain a more significant number of hits is the real competition. Logically speaking, the higher the website ranks, more clicks it receives. It helps you get the high traffic on the page and eventually leads to increase the conversion rate, sales, lead generation, and other macro goals adhere to your business.

While a higher ranking is not the only way to be in the lead, there are many other ways to get a higher number of clicks. Here, we will discuss the simple ways of getting clicks on the search engine result page, even with a lower ranking.

Remarkably written titles compel users to click any page displayed on the search result page. Since it plays a pivotal role in boosting the CTR, so, it is advisable to write titles tags that can grasp the impressive audience. The title shouldn’t be just appealing to the humans, but ought to be optimized for different search engines.A decent headline helps you improve search engine rankings along with increasing the click-through-rate. Make sure that it should be written in short, while keeping it relevant.

Show up A Well-Structured URL

URLs play a significant role in terms of getting more clicks. Adding the URL beneath the title tag helps in emphasizing user’s trust on the website. It provides visual confirmation to the user, which in turns, makes them trust the information contained within. Short and relevant URLs reflecting the product name, service or other relevant details on the page are better instead of long and complicated URLs. Thus, a well-structured URL can make a substantial positive impact on the user’s mind and boost the clicks.

Leverage the Power of Images

A picture is worth a thousand words since they can be explained clearly through a single picture. Adding pictures on the website can lead to a 42% increase in the click-through-rate by positioning them next to a text listing. Hence, combining text with pictures not only helps in grasping the instant attention of the user but holding them for long because of the interest and excitement-built owing to the images used.

Highlighting breadcrumbs on your website page enables the users to know the website’s hierarchy. Mentioning the website name, page category, page name, and any other sub-categories on the breadcrumb as a part of the URL counts as a great way of getting more clicks than other websites. The user will get clear information where they’re heading to. Adding a country name to the URL as a breadcrumb after the page title helps you targeting the local searches.

Put Up A Precise Meta Description

The meta description is explicitly defined as the text that appears below the page title and snippet on SERP (search-engine-result-page). These descriptions possess an essential role in improving the click-through-rate and come into the first SEO strategies.

Fundamentally, meta descriptions sum up the essence of the page in a few words (155-160 characters). Including the benefits of visiting the page, contact information, unique selling proposition, exciting offers, sale, etc can help you get more clicks even if you are ranked lower on the result page.

Incorporating aforesaid ways in your marketing strategy and following it up with an in-depth tracking would be great in knowing how useful it can be. Adding authorship, reviews, and ratings and optimizing the snippets can also make you get more clicks. Letting a Website Development Company alleviates you to maximize profits with a significant increase in the traffic, and gradually improves your search engine ranking too.